Situated between Nepal & Bhutan and bordered by Darjeeling in the South, rich in history Sikkim’s first king was crowned in 1642 and was called the “Chogyal”, religious king. His direct linage the Namgyals ruled the small country till 1975 when Sikkim became part of India. Religion is a pervasive force and colorful Buddhist monasteries are to be found all over the state. Sikkim is a trekker’s paradise. It has been blessed with an unspoiled nature, geographical conditions and variety of flora and fauna that offers a lot for lovers of adventure tourism. Mt. Kanchendzonga, Guardian deity of Sikkim and the third highest mountain in the world revered and worshipped by the local people provides one of the most beautiful and spell bounding background.

Best seasons: March to Mid- May, Mid-September to December.

By Road: Closest railway station is New Jalpaiguri railway station. National Highway (NH 31A) connects Sikkim with Siliguri, which is connected with Kolkata, New Delhi, Guwahati and other important cities in India. Sikkim is well connected by all season motorable roads. 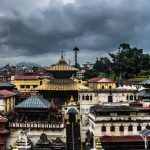 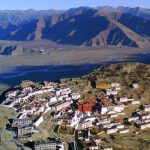 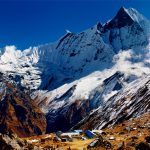 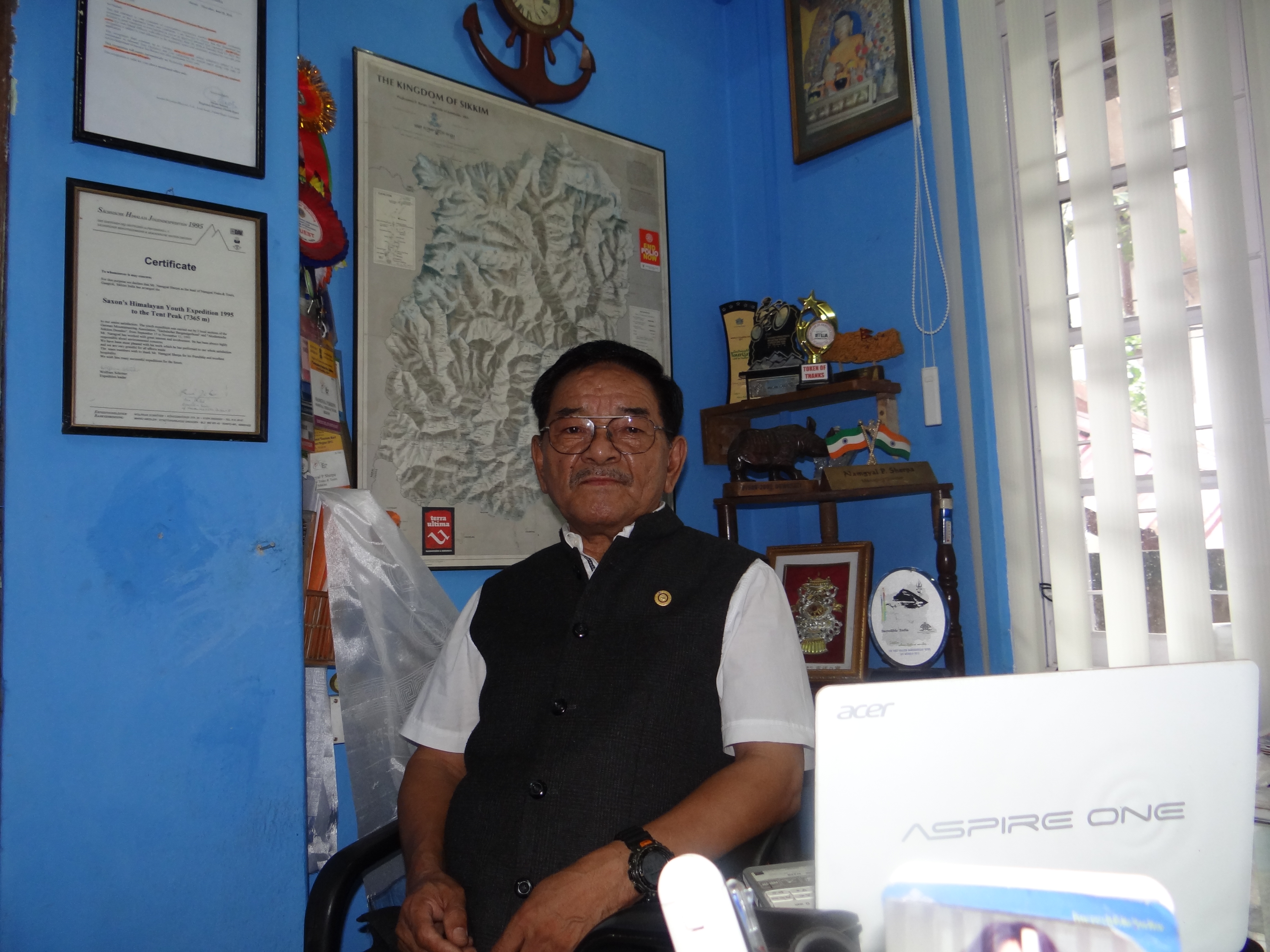 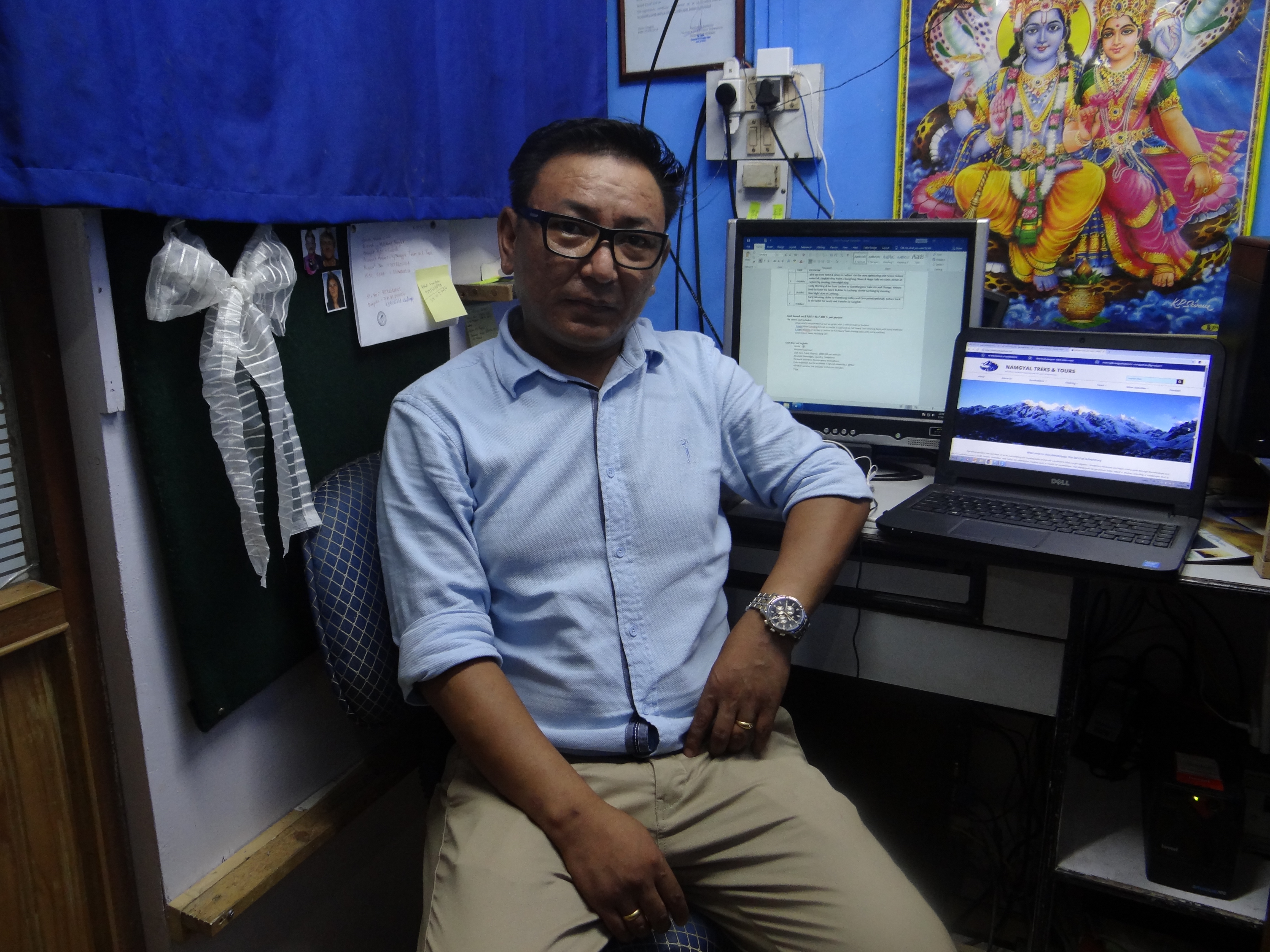 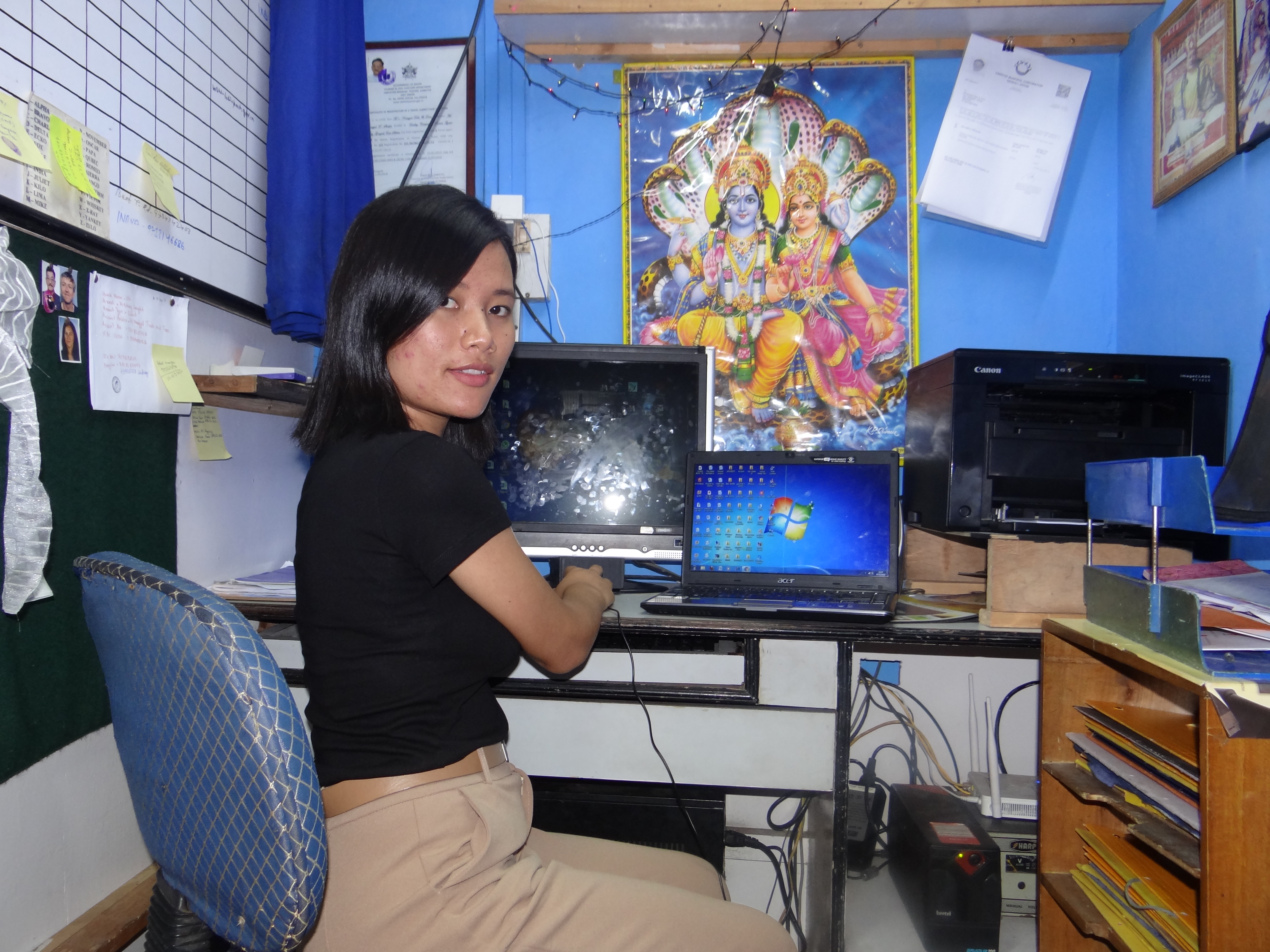 Mr Namgyal P. Sherpa has been in the adventure tour business since 1971. Starting from a humble beginning in Nepal, where he gained vast experience in the field, he founded Namgyal Treks & Tours in Sikkim in 1991.