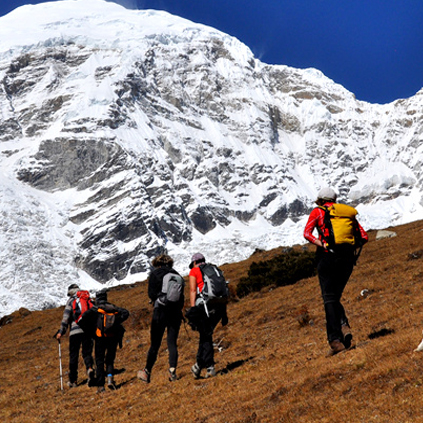 This is the most difficult and the longest trek and it requires not only excellent health but also high spirit of adventure. The attributes that makes it a tough trek are :-

Distance, high altitudes, weather, remoteness and above all the price at US$ 200 per day. Not many of the people who attempt this trek actually finish it, either because of problems with altitude, or sudden change of weather that brings heavy snowfall on the high passes, or rain that carries away bridges in remote regions. If you get into the remotes of Lunana, and snowfall blocks the passes, the only way out is by helicopter rescue, which makes the trek even more expensive to complete. Hence, it is a must to have emergency evacuation insurance for this trek.

in and around Paro, including hike to Tiger’s nest monastery to stretch your legs for next days trek.

Climb to Drugyal Dzong ruins to see the route for next couple of day, then start trekking following the Paro river and through cultivated fields and tiny villages, alive with lots of birds and brightly coloured butterflies, until the camp. at 2800 meters.

Get up early to photograph the dawn colours on Mt.Chomolhari which is framed at the end of the valley. Leave the tree line behind and enter home of the yak herders at the base of Jhomolhari.Max. alt. 4150m.

Halt at Jangothang for acclimatization with excursion to Tshophu lakes or hike towards Jhomolhari and above the Jangothang village towards Jitchudrake.

Good day’s walking with spectacular views of several stunning Himalayan peaks as you reach Nyele La (4860m). Coming down to Lingshi, you can obtain your first views of the truly mystical dzong atop its 300m. high hill. Alt. 4100m.

AM climb gently to reach another delightful village, Gung-Yul, which is set right below a 400m cliff, finally to Chebisa, the land of wind! Then, a stiff climb to Gobu La (4450m) and descend to Shomuthang at an alt. of 3880 meters.

AM long haul over the Jarela Pass at 4700m., where we get stunning all-round views and the Mount Tserim Khang towers above us. Steep descent to Tsheri Jathang valley where herds of Takin roam. Alt. 4160m.

AM tough climb to Shinche La Pass at 5000m. Past several yak-herders camp to Lemithang, beneath Gangche Ta. Alt. 4100m.

Trek all way down along the winding river valley filled with cedar forests to a junction where the trial splits : one going down the river to the camp site used by the army ; but take the other that stays high and brings you into the west side of Laya village at 3850m.

AM back to the army camp and further down to the trail junction and take the small indistinct turn off to Rodophu. This is very difficult to spot as it is only a small path among the trees. Continue past the traditional camping place at Rodophu further up below Tsome La. Alt. 4350m at the camp.

The trail leads uphill through dwarf rhododendron bushes with many ups and dooowns to Tsomo La (4800m). Just above the pass (to the west) there is a nice little summit which offers superb views towards Lunana and across to Chololhari and Jitchu Drake in the west. Descend to Narithang, a yak pasture. The camp site is on a small plateau beneath the 6400 meters Gangla Karchu. Altitude at the camp site = 4500m.

In the morning a short but steep climb to Karakachu La at (5100m Pass) from which views over the north is spectacular. A whole group of mountains including Masagang (7200m), the Tsendeygang brothers, Teri Gang (7100m) and other peaks, all vergin and unclimbed offers one of the finest mountain panoramas in Bhutan. From the Pass the trail descends through rough moraine, then makes further steep descent through rhododendrons and mud into the wide tarina valley, completely devoid of population. Camp site by the river at a place called Tarina at 4090m.

Today is much easier day, following the river down –valley and climb to Woche village at 3900m. Here you have entered Lunana, a region hardly visited by foreigners. Camp at Woche.

AM walk through forests at first and then climb to Kechela Pass (4580m) for superb views of the virgin,unclimbed mountain Jeje Khangphu and Khangphu Gang both 7200m above. Descend to Thega village and finally to the camp at Lhedi village (3700m).

The trail climbs gradually following the main source of the Phochu river to Chozo village. There is a small but very old Dzong called Chotse dzong managed by lay monks. Above Chozo the valley widens as you approach Thanza village, at the base of Zongophu Gang (7100m) also known as table mountains. Alt. 4000m at the camp.

A day rest at Thanza, visiting village houses or hike up to the lakes above Thanza, below the enormous Table mountains. This is also the place where we switch over to Lunana Yaks to carry  our equipments.

The initial climb out of Thanza is steep, but there is a fine view back across the valley to TableMountain and other distant peaks in Tibet. Enroute we cross Dandrey (yak herders hut) and a small pass to Tsorim, alt 5100m.

In the morning after about about 1.5 hours climb, we cross the highest pass on this trek, the Gophu La (5250m). Enroute we get our first glimpses of Gangkhar Punsum, the highest unclimbed peak in the world. As you approach the pass the scenary is once again quite unlike anything previously encountered on the trek. Two enormous turquoise lakes, a circque of snowy peaks and the promise of reaching Gangkhar Puensum, makes this yet another great day’s trekking. We follow the path in an ablation valley to the left of the glacier and turn a corner to enter the upper part of Sasha Chhu valley, and camp beneath the gigantic Southwest Face of the Gangkhar Puensum

Leave the big mountains and follow the Sasha Chhu on a long and gradual descent past few yak herder’s huts at Geshe Woma. We camp further below Geshe Woma at 4200m.

The trail continues down the Sasha Chhu  for two hours till the tree line and take a steep trail to cross three passes including  Saka La (4750m) and the Warthang La (4600m). Scenary enroute is exceptional with small lakes, peaks in the north and thick forests in the south. Camp at Warthang at 4000m.

In the morning climb the Uli La Pass (4400m) which is just above the camp site and then, descend through thick forests of rhododendron, juniper and conifer and maple trees  to Mangde Chhu river. Camp at dur Tsachu (hot spring). You can dip in one of the many pools all at pleasant  temperatures.

Trek all way downhill following the Yoleng Chhu river and through thick forests of Cyprus, juniper, spruce, hemlock and maple, climb again to Gorsum, then steep descend to Dur valley and drive to Jakar. O/N in a lodge Alt. 2650m.

AM visits in Jakar valley the cultural heartland of Bhutan. PM drive to Trongsa and visit the the Ta – dzong museum followed by visit to Trongsa Dzong. O/N in a Yangkhil or a lodge.

Your email will no be published. Required fields are marked. 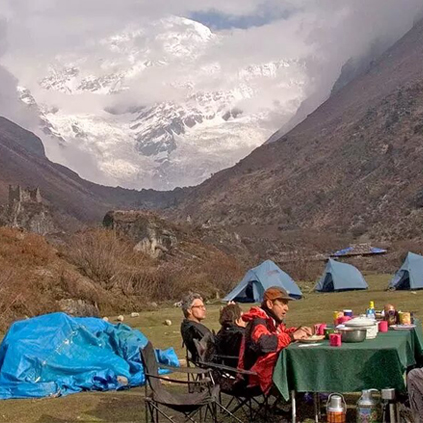 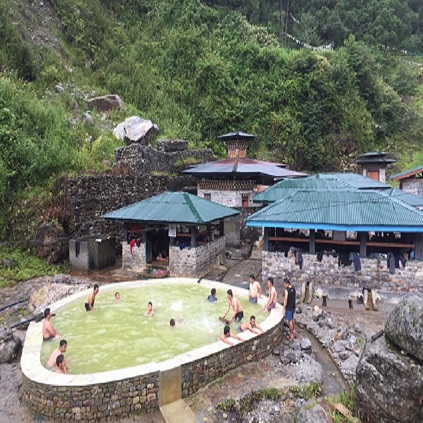 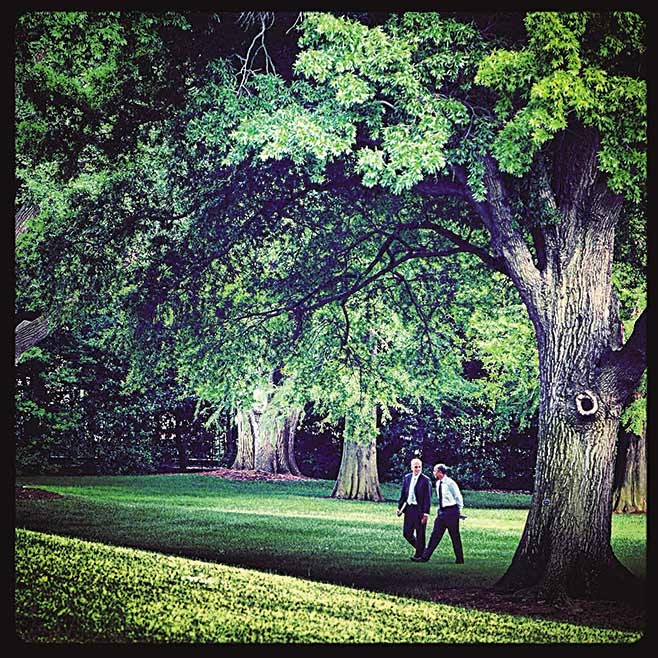 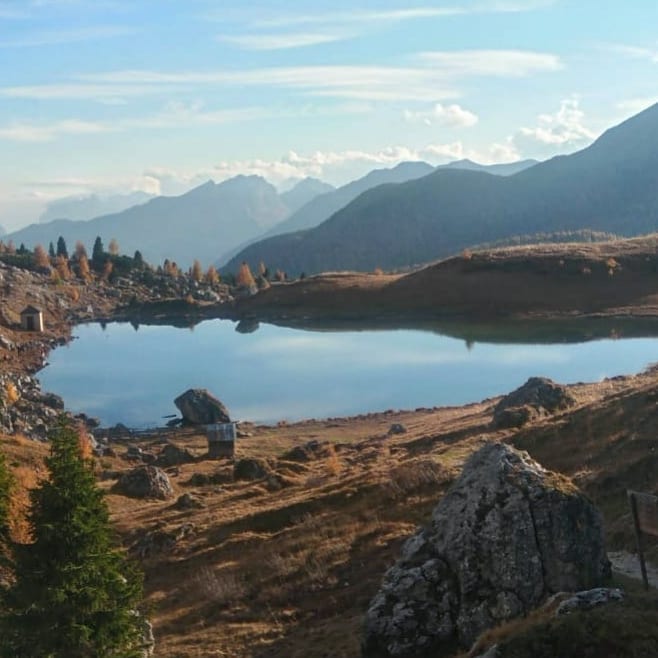 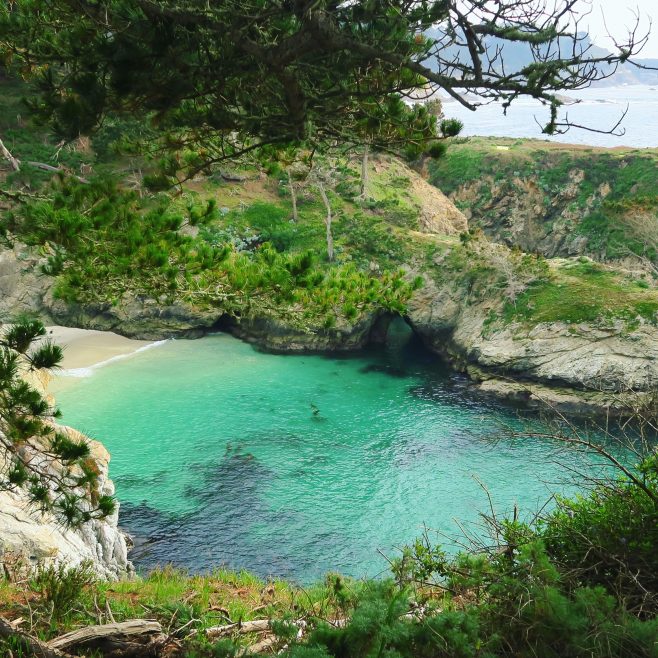